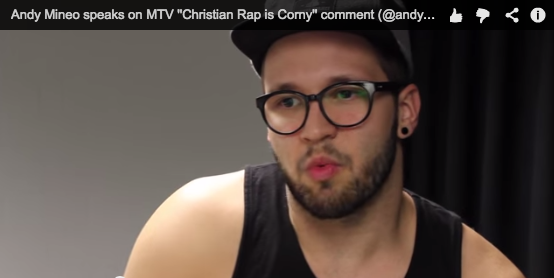 I heard the interview when Andy said that Christian Rap is corny.  I wasn’t bothered or mad like lots of other artist I know.  Could he have been more subtle…probably. I understand the game well enough to know that honesty can be taken out context and in this case, I think it was.  I don’t believe he was condemning Christian rap.  I believe he was candidly being open about some Christian rap and it was taken the wrong way.  Check his response below about the Christian rap is corny comments.

I think the fact of the matter is some Christian Rap music is corny.  Some songs have bad production, poor studio quality and the lyrics seem elementary at times.  We have to realize that if we are competing against mainstream media and secular artist for the attention of music listeners, the quality of music we put out must be better or at the very least, similar in quality. If it sounds bad…then it just sounds bad, and they won’t listen…period.

We all need to make sure we are releasing the best representation of Jesus, our ministries and our product. #JustSayin 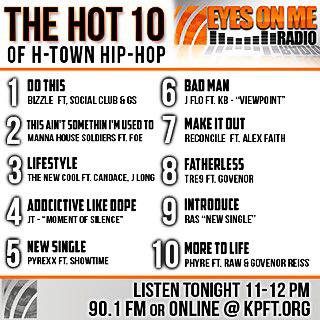 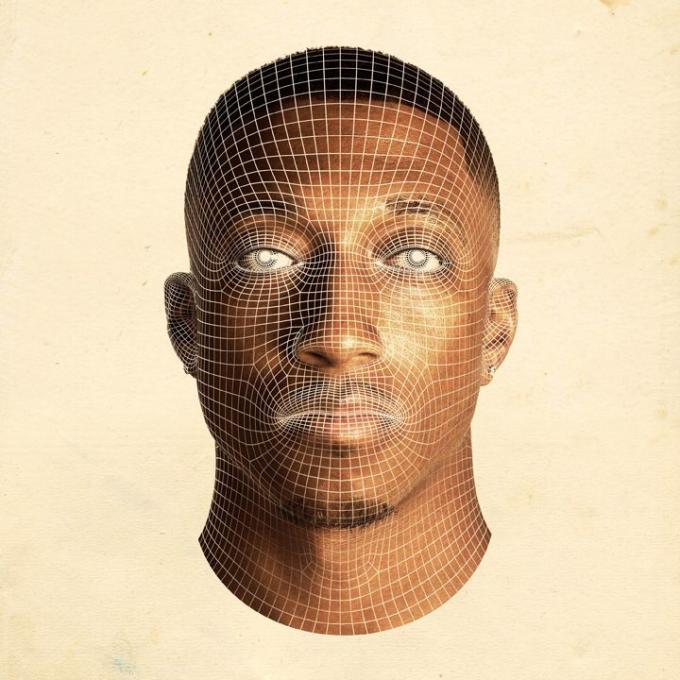 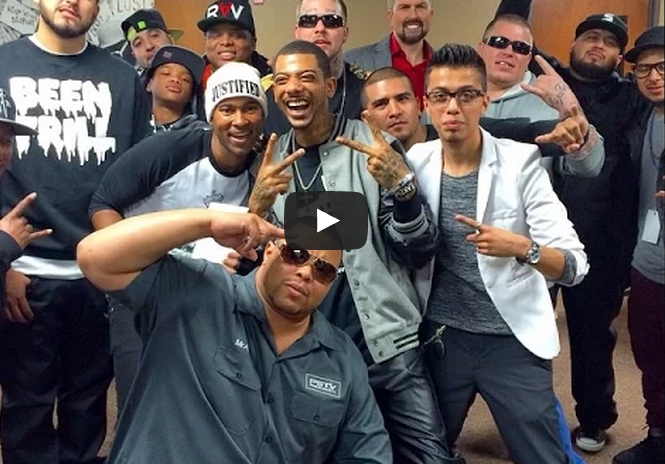