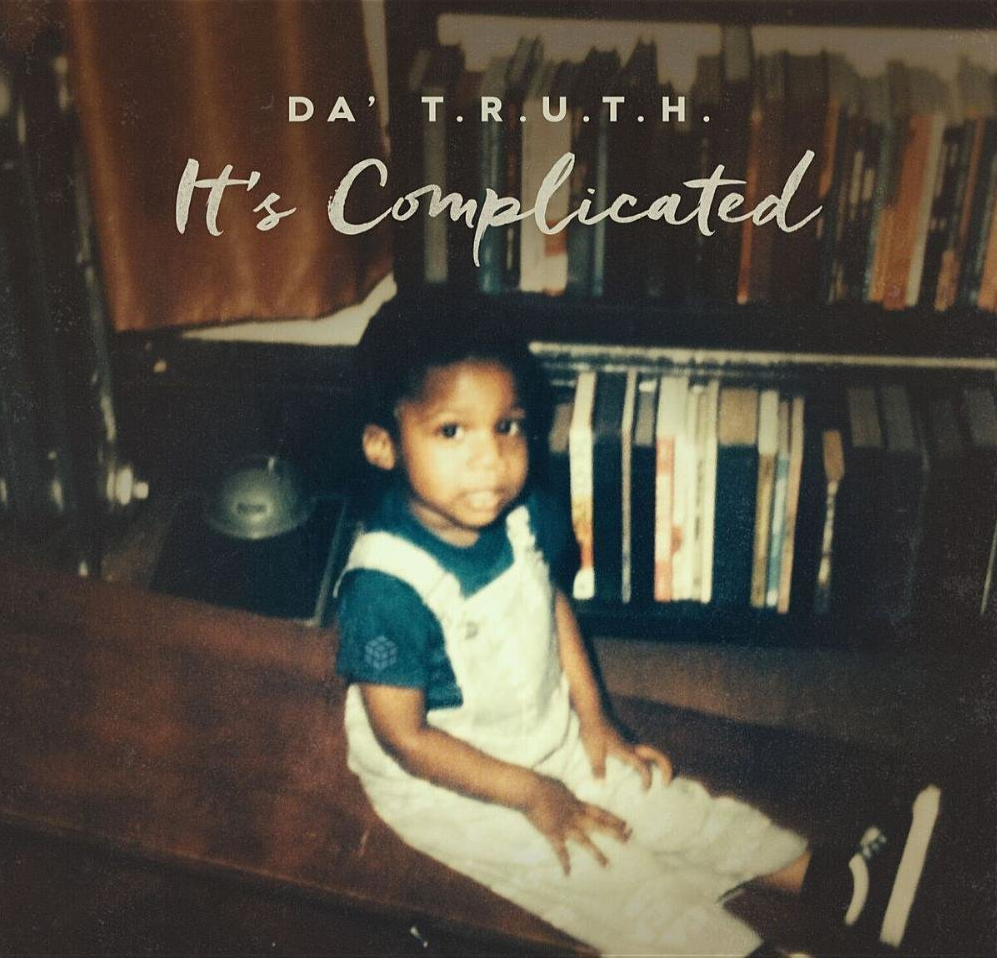 First off, let me applaud Da Truth for being consistent. He keep dropping hot music that’s ministry filled and focuses on Christ. He another artist who makes it extremely clear that he is about Kingdom Business. A real Gospel rapper, came up in the streets of West Philly.

He been on the grind for over a decade and has released some really good work. His album, The Faith, won a 2007 Stellar Award in the “Rap/Hip Hop Gospel CD of the Year”.  In 2009 he released his fourth album called The Big Picture which features collaborations with Kirk Franklin, Trip Lee, and Tye Tribbett. This project hit No. 1 on the iTunes Christian & Gospel Chart on the day it came out, also reaching No. 1 on the CMTA R&B/Hip Hop Chart, No 2 on the Billboard Gospel chart, and No 4 on the Billboard Contemporary Christian chart during release week. It’s Complicated, came out last year and peaked at #5 on the charts.

It starts off with Meeting of the Minds. Its really an intro of him paying homage to one who has had a huge influence in how he operates in ministry. The Greatest Need is a song highlighting the fact that God is the greatest need we have. Everything in this world can have us tripping and confused if we don’t have God. Mixed Signals is a good one. It’s really about how it seems as if bad people tend to prosper and those who doing well seem to struggle. He say its mixed signals. We have to remember that living for Jesus will automatically come with backlash, since he had haters. Don’t get caught up by the mixed signals.

Judge is a powerful song about how church folk judge and get judged so much. We have to do a better job of loving instead of judging, even if we know we right. Why So Serious is a song addressing why we do this ministry. We so serious because time is of the essence, because too often the wrong message is being given and accepted. We have to be serious about spreading the gospel of Christ.

Religion is a song addressing the confusion surrounding religion like how it was used to confuse and control slaves and how to this day, some preachers still use it as a form of power and control. It’s not about the religion, but the relationship. Misconceptions is addressing all the mis information about being saved and having salvation.

Heaven is that simple reminder that we are just passing through. God has a place in heaven waiting for those who have believed and accepted him. The Reason is a song explaining what we are here for and what is really going on. He starts off asking the question, is God real and what is the reason. He spends the rest of the song explaining all the reasons God is real.

Perfectly Human is a just reminding us that, it is impossible to be perfect all around…Christ was the only one. We are however, perfectly human, meaning…we will always make mistakes. We just have to learn from them and try not to replicate them. Copycat is a song about how all religions at some point reference Jesus…either they believe in him or they don’t, but they all mention him at some point. He has others on here like Color Purple and The Vow. All really good songs.

Dig this verse from The Greatest Need…

New West is the new Rome
Doing right is the new wrong
I pray what they write on my tombstone
Is that we never chasing after fool’s gold
And we lived as kings
See, religious people on they worst behavior
So, non-believers are the nicest people
Is it all a matter of interpretation?
I seen em’ do charity
Maybe, they not as evil as the church has made em’
Ain’t nobody perfect, ain’t we all being human-beings?
We gon’ make mistakes, nobody said that we wouldn’t
See, now, religious people that have failed less(Confusing)
I mean, they ain’t never put they faith in God, but they beat it in 12 steps
Successful business men and well-dressed
Why would they think that they need God?
I can kinda see why that they can care less

The homie Da Truth going in. He was switching up deliveries. The project is loaded with wordplay and punchlines. For the most part, the production was primarily trap type beats and a few laid back kinda worship tracks. He killing it though. You can hear the passion and seriousness in his voice. It’s Complicated is a tough project. Check it out. 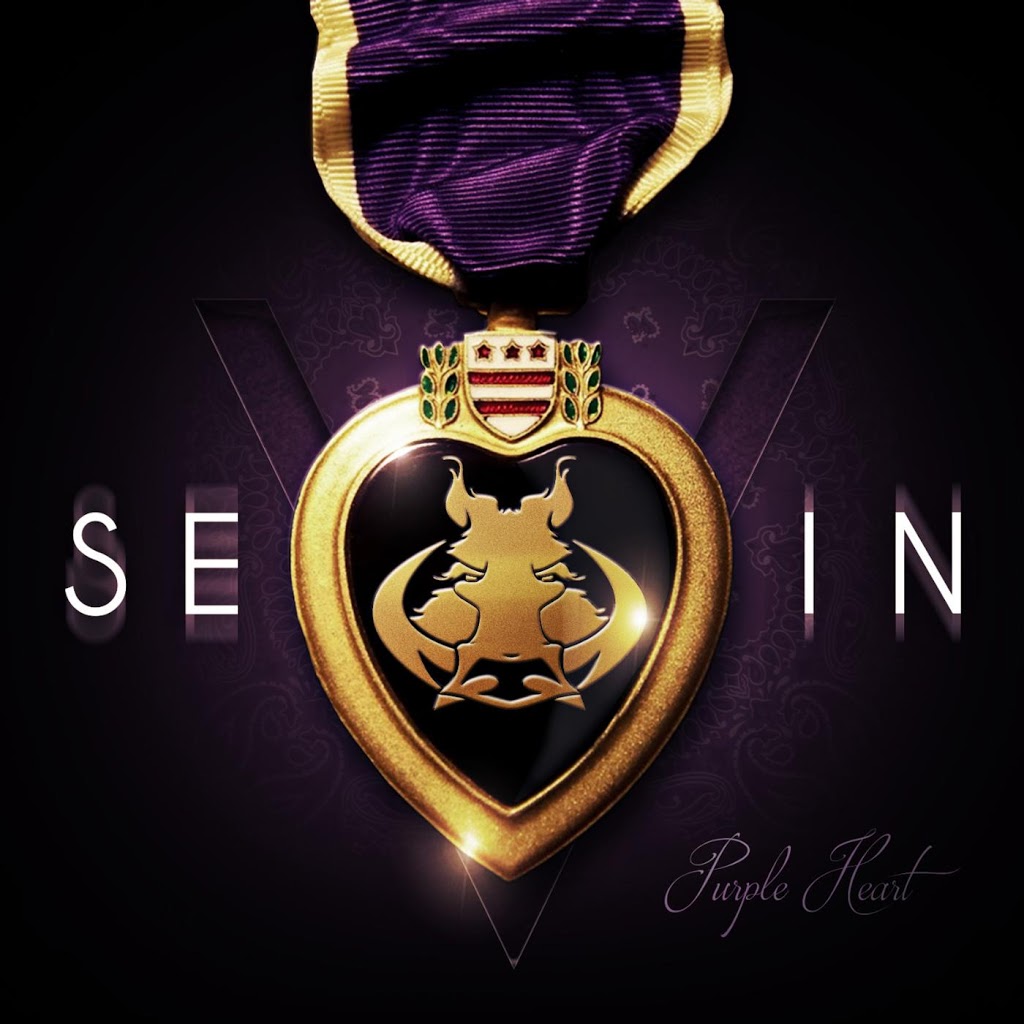 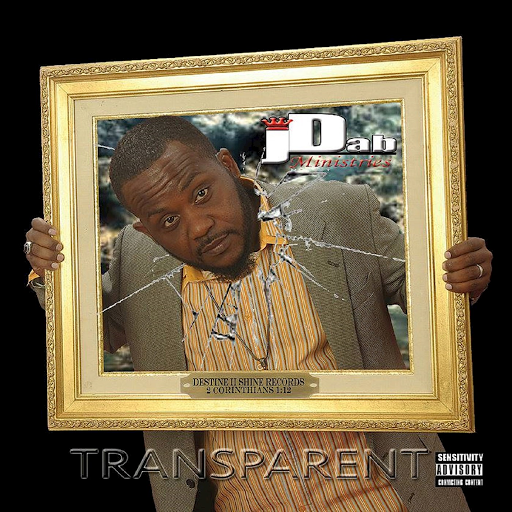 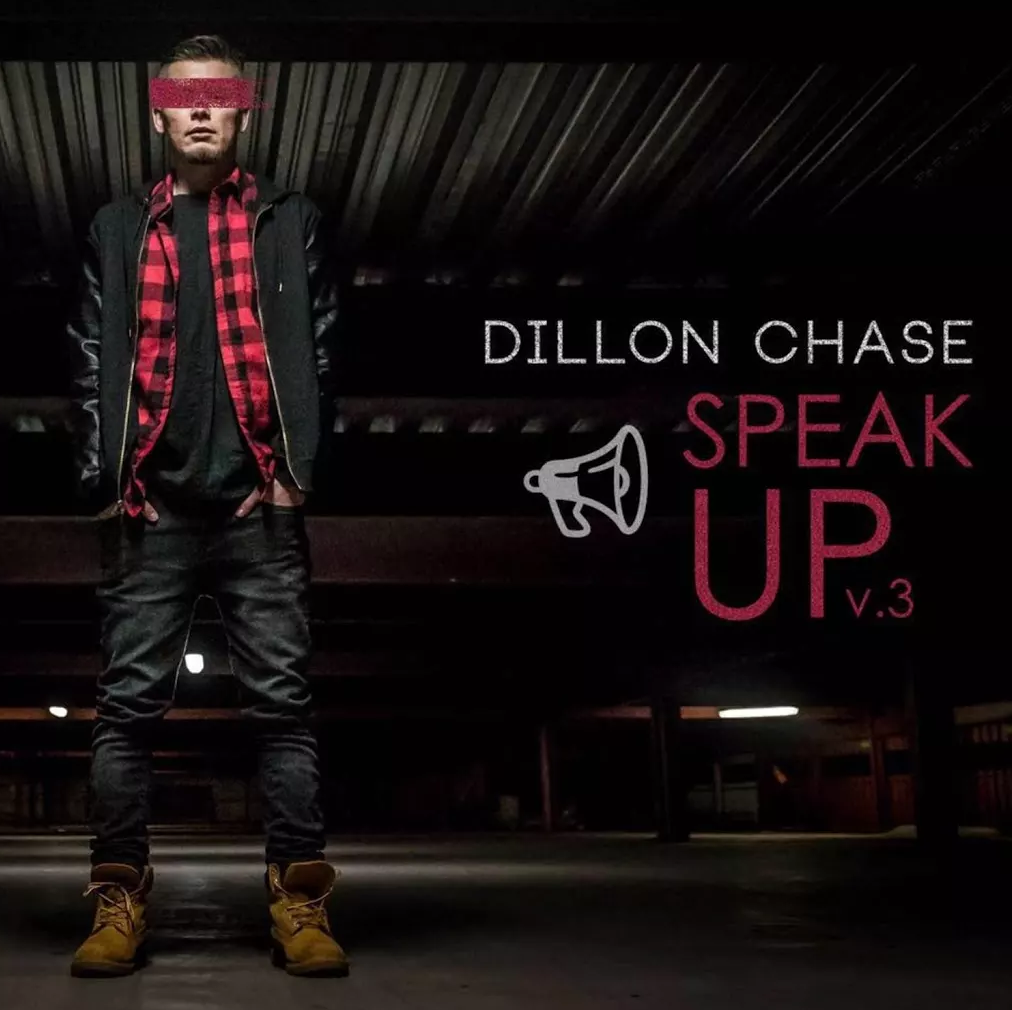 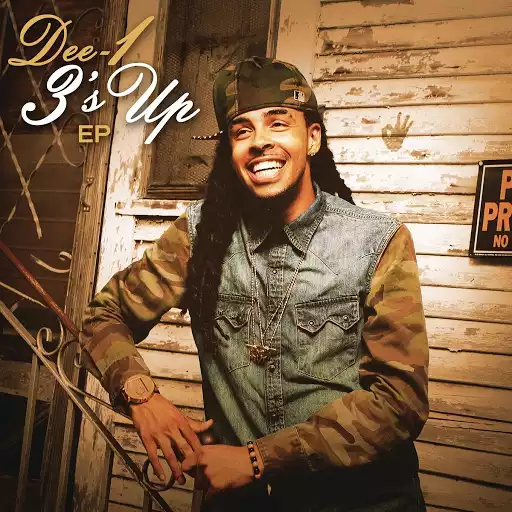 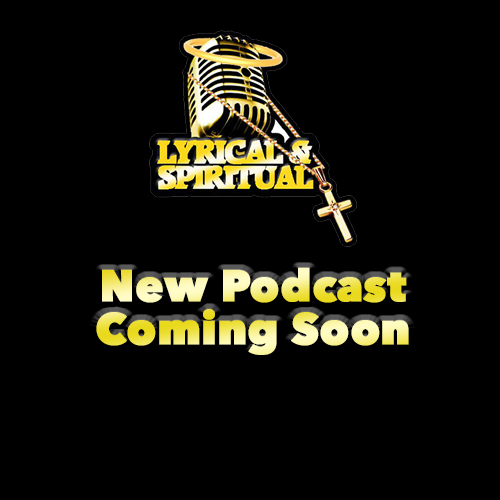 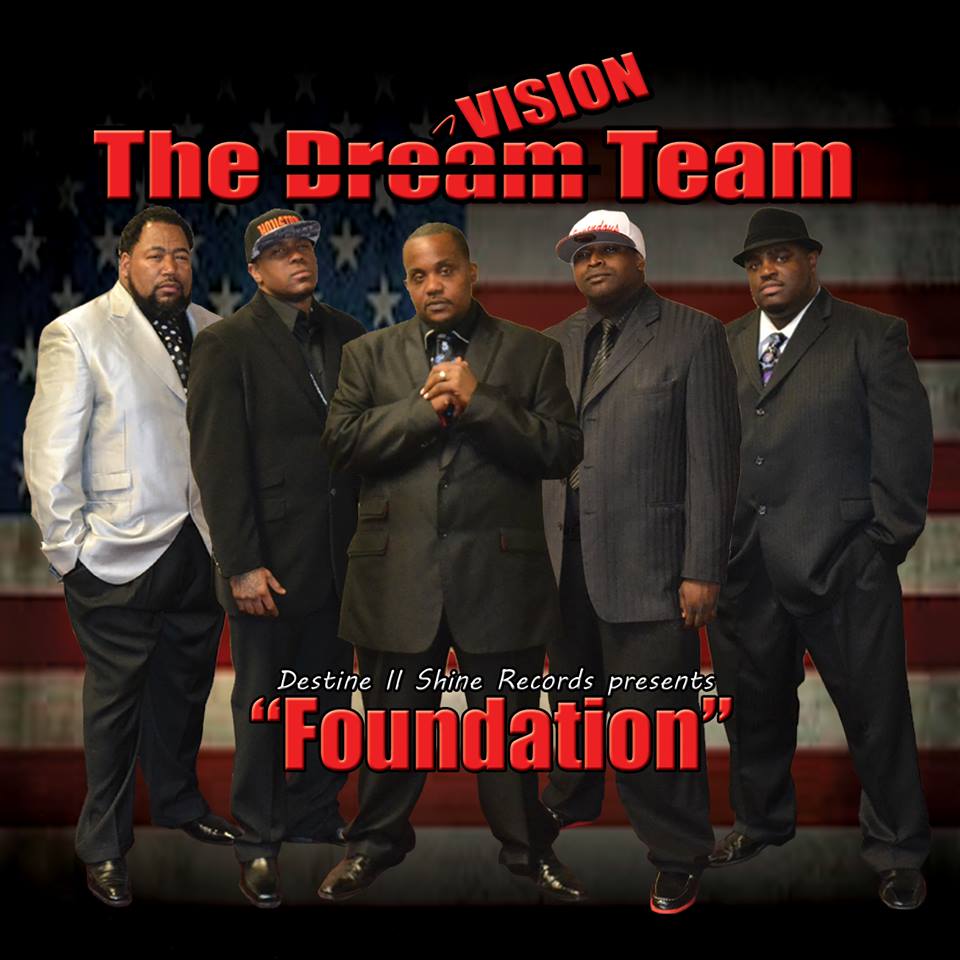 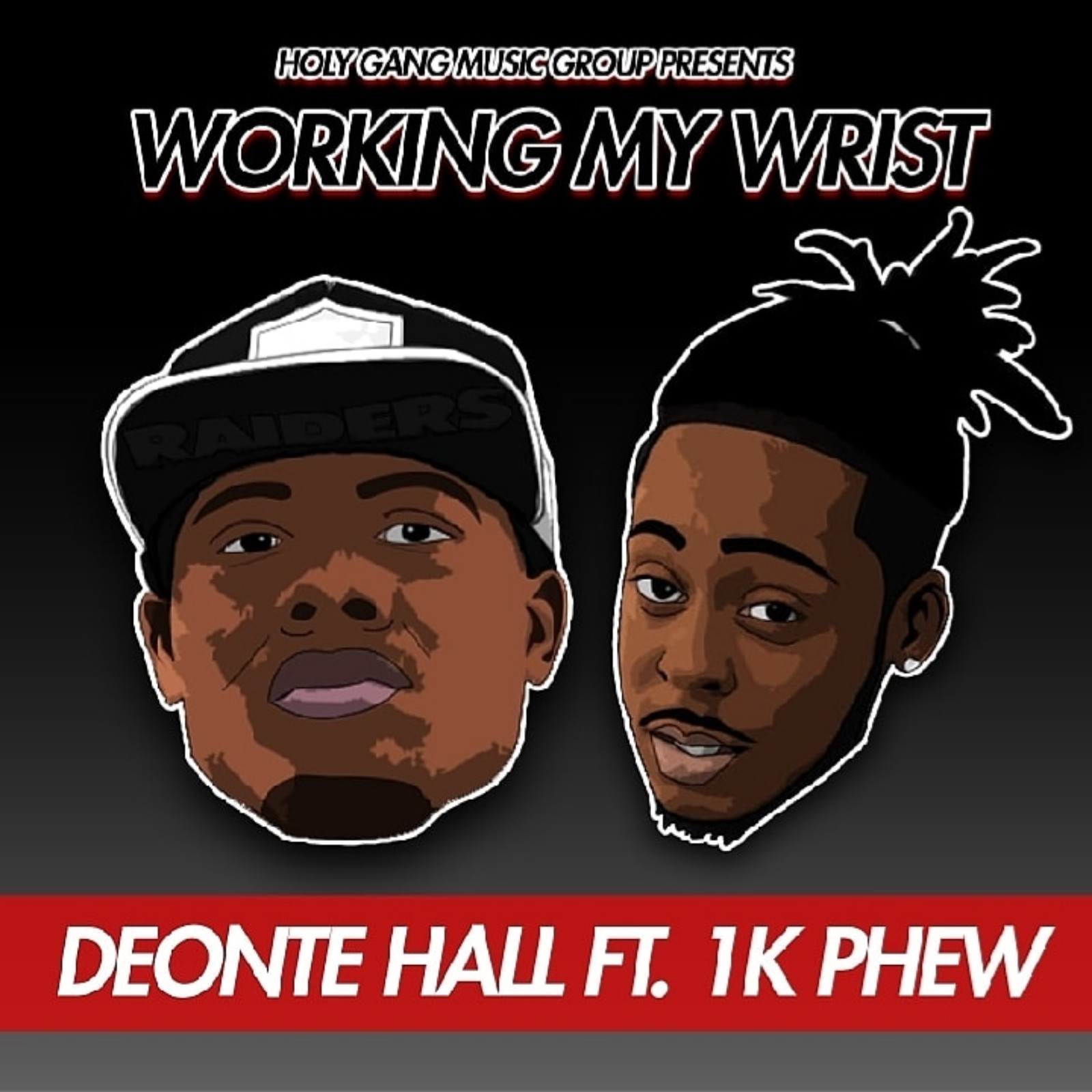 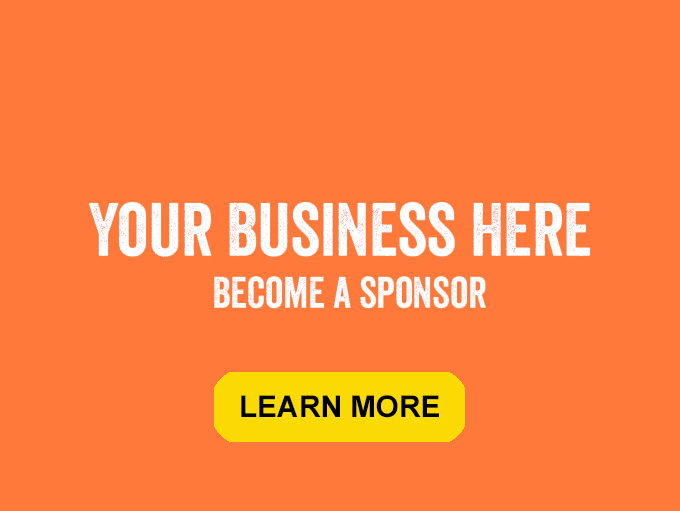