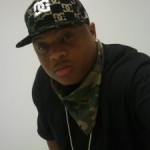 Shout out to Gifted da Flamethrowa for following the spirit and responding to Rick Ross’ apparent disrespect to 1/3 of the Trinity. Rozay released the Rich Forever mixtape and one of the songs is called Holy Ghost. In typical Ross fashion, he used clever delivery and witty rhymes over a banging beat but this time the subject matter was very offensive to the Kingdom and its servants.

Gifted acted on what most of us likely felt, the urge to say something. That’s commendable. His message was clear. I’m telling you that you are wrong because I love you. That’s Christlike. I must also say that he killed it too. That was expected.

Hopefully, Ross will hear it and respect it enough to not only reconsider how he disrespects the name of God, but also evaluate his walk with the Master. 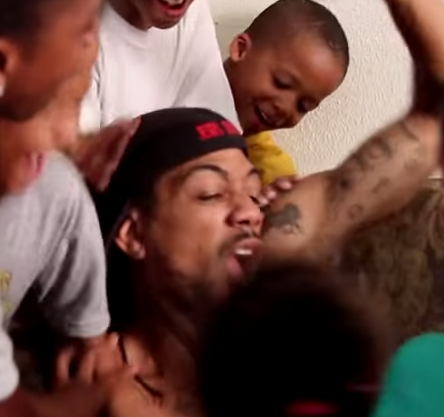 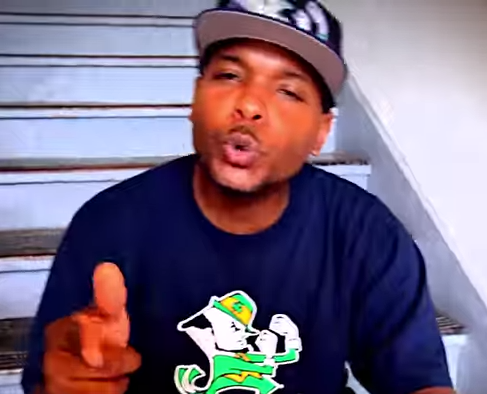 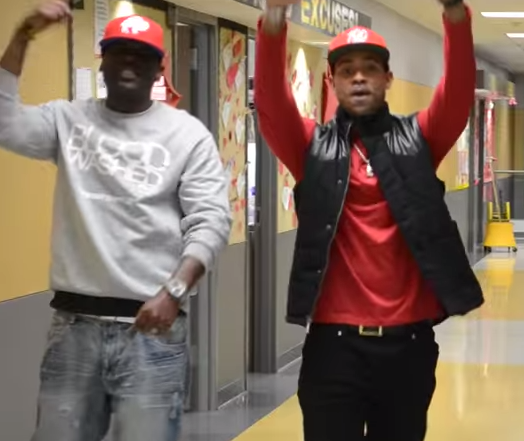