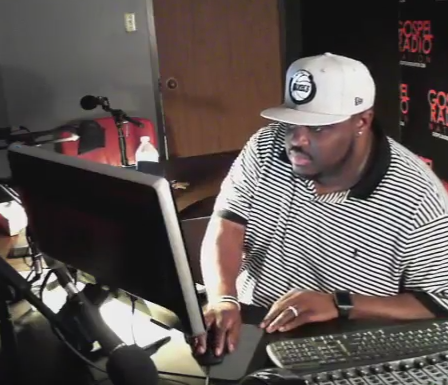 On this weeks Lyrical & Spritual Radio Show, Poetic Prophet discussed the topic of Backstabbers. In the book of 2 Samuel, in the story of David and Bathsheba, we find 3 tips on how to identify backstabbers.

Point 1: They Want What You Have
Point 2. They Will Set Traps
Point 3: They Can Kill You

Read the entire article about Backstabbers at moserious.com

Tre Cosmos released this album called Aurking. It has a range of production from hip hop, RnB, pop and even some soul music on this album…that Tre actually produced himself. Yeah, he did the beats too. The word play was fun and creative while the message was honest and sincere. You want something different to jam and still get your praise on, check out Aurking from the homie Tre Cosmos. Read the full review. 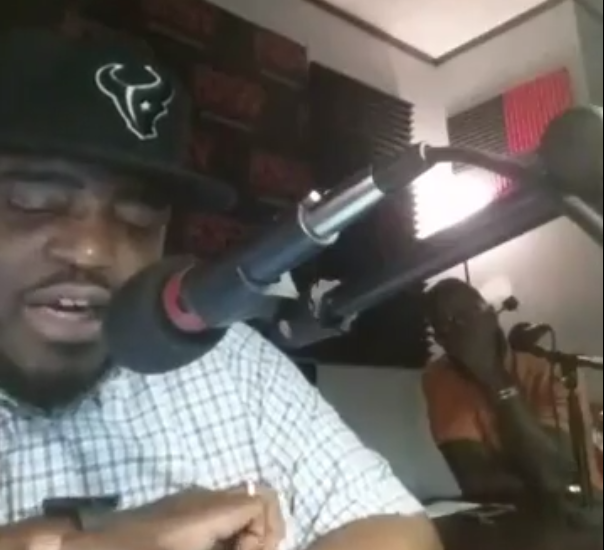 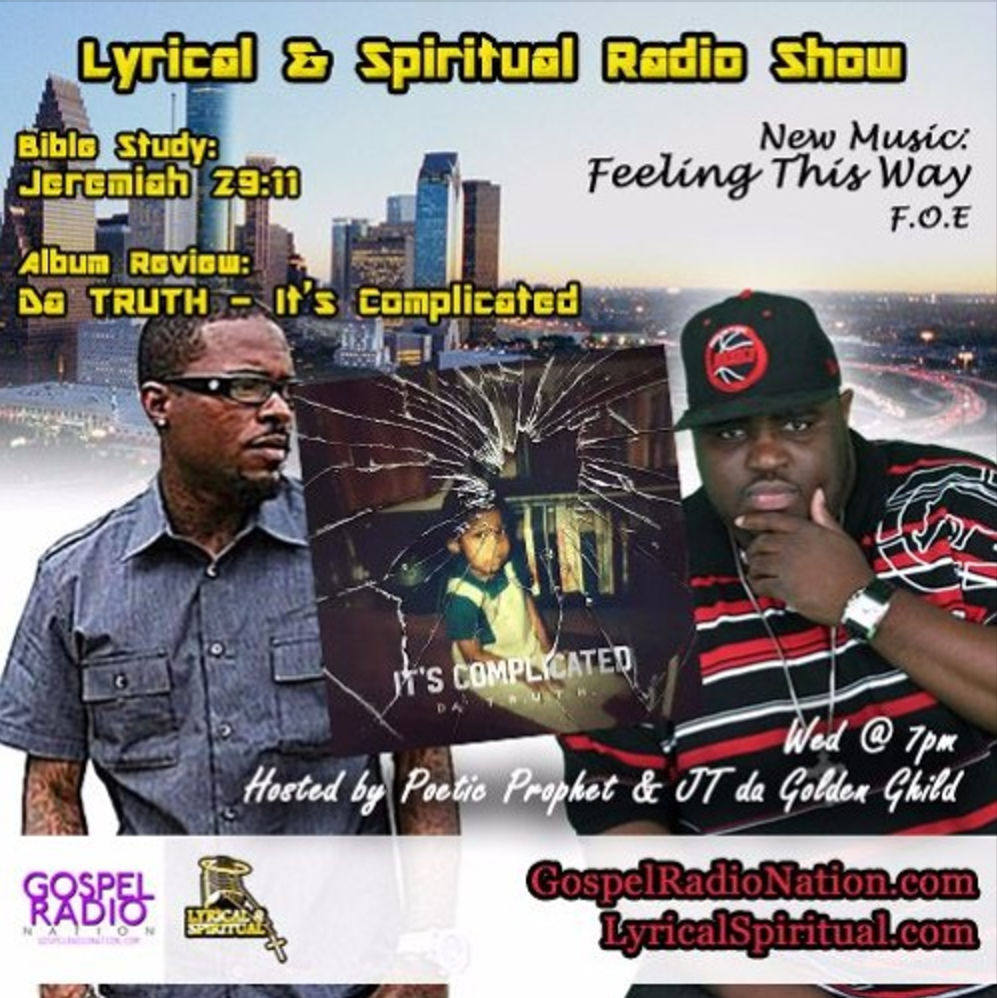 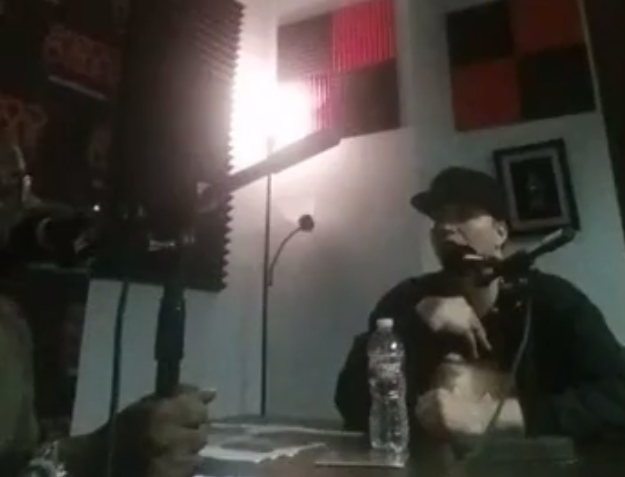 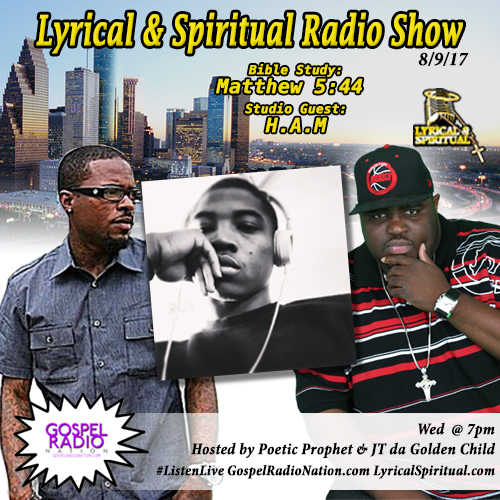